Located at Segenhoe Street, Aberdeen. St Thomas holds approximately 176 people. The original Church of St Thomas was a weatherboard structure erected in 1894. In the early 1980s the original Church was replaced with the `new’ Church. The Church was opened and blessed by Bishop Leo Clarke on the 16th December 1986. 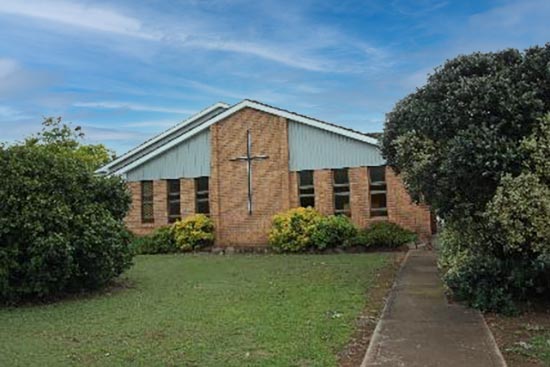 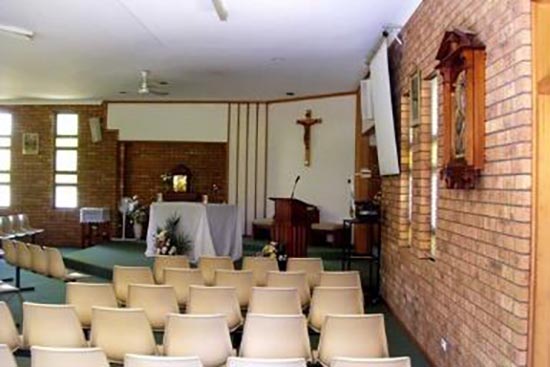 The original Church of St Thomas was a weatherboard structure erected in 1894. It is vividly remembered by the people of Aberdeen and also by ex-students of St Joseph’s school when it was a boarding school institution accommodating about 60 boys of primary school age as well as a few day-school pupils from the local town. The sisters of St Joseph arrived at Aberdeen about two years after the Church was built. The Church then served both as a centre of worship and a school as well.

Daily Mass was celebrated in Aberdeen for the life-time of the old Church. Long time residents of Aberdeen will clearly remember the white, timber constructed altar with the northern and southern transepts accommodating the Sisters on one side with the borders on the opposite side. A raised section of the eastern end of the nave of the Church was where the choir assembled. The choir was made up of the school’s boarders who sang the hymns (often in Latin) each Sunday morning. Wisteria covered the fence on the northern side of the building while on the southern side was the usual grass-denuded, stony and clay-like playground used by the school children and also used by the locals as a parking spot when attending Mass on Sundays.

A tennis court was also situated on this side of the property with the boarding school premises and the Convent positioned closer to the banks of the picturesque Hunter River.

The old St Thomas Church began to manifest signs of progressive and serious deterioration in the 1970s and early 1980s and hence plans for the erection of a new Church began to be discussed and eventually resulted in the beautiful little Church we have today.

The present Church of St Thomas today was the brainchild of the parish priest Fr George Nugent. It is a modern-styled brick veneer building, attractive in its appearance, functional in its design and highly devotional in its atmosphere. It is generally regarded as one of the prettiest churches of the Upper Hunter River District.

The opening and blessing of the Church of St Thomas by Bishop Leo Clarke occurred on the 16th December, 1986.

100 years and counting. Centenary of the building of St James’ Catholic Church Muswellbrook 2012 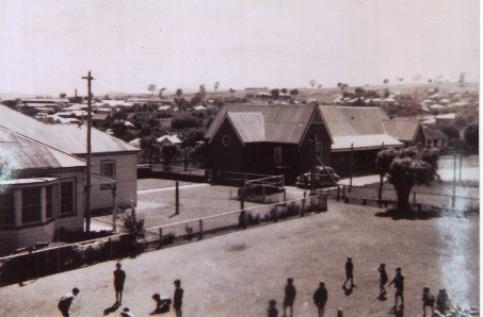 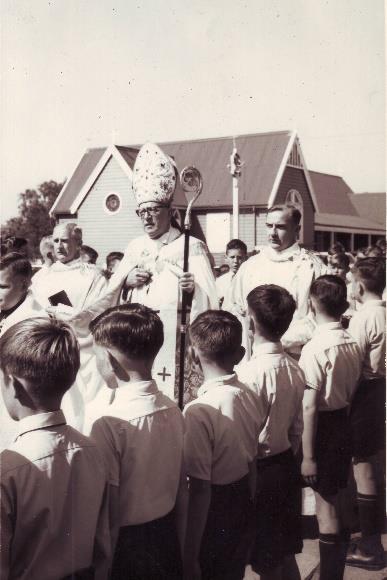 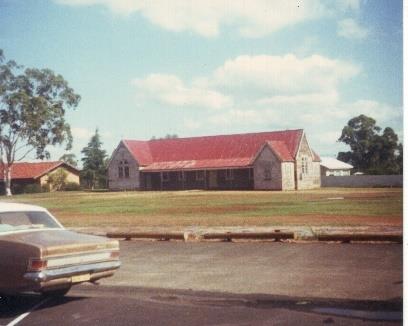 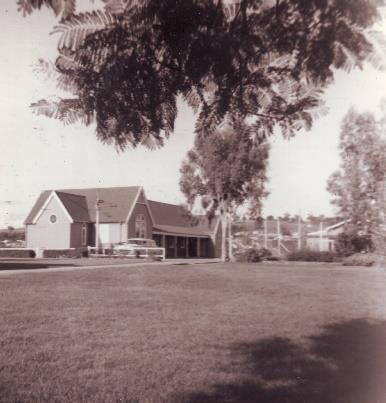 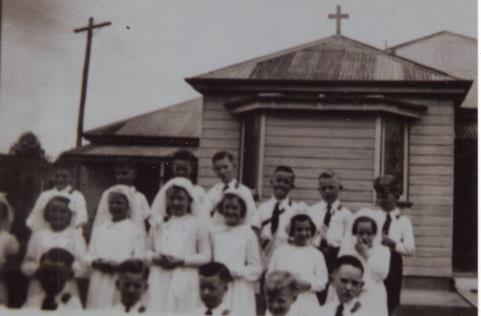 I will instruct you and teach you in the way you should go; I will counsel you with my loving eye on you.
Psalm 32:8
DailyVerses.net
Page load link
Go to Top